With a population of approximately 750,000 people, New Brunswick offers a variety of private and public resources for drug rehabilitation, alcohol treatment and detox. Use this page as your gateway to New Brunswick quick facts, emergency numbers relating to drug abuse, alcoholism, and detox services as well as how to locate your health authority.

Discontentment with the government in Halifax led to the establishment of the areas north of the Bay of Fundy as the new Province of New Brunswick in 1784. By 1785, so many refugees had landed and settled at the mouth of the St. John River that the King granted a charter to the new City of Saint John , the first incorporated city in Canada. The capital was established at Fredericton, 114 km up the St. John River. Scottish and Irish settlers began to settle in New Brunswick in the early 1800s. A large number of Irish, escaping from the hardships of the Potato Famine, made their way to Saint John and the Miramichi River region in the 1840s. Later immigration included a few hundred Danish settlers in the 1870s, whose communities in Victoria County exist today. Source: http://www2.gnb.ca/content/gnb/en/gateways/about_nb/history.html 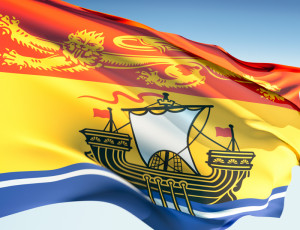 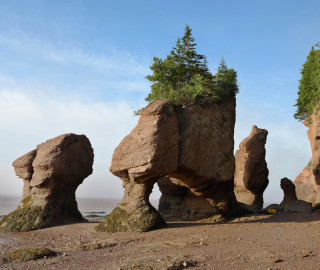