With a population of approximately 940,000 people, Nova Scotia offers a variety of private and public programs for drug rehabilitation, alcohol treatment and detox. Use this page as your gateway to Nova Scotia quick facts, emergency numbers relating to drug abuse, alcoholism, and detox services as well as how to locate your health authority.

Nova Scotia is Canada’s second-smallest province (following Prince Edward Island) and is located on the southeastern coast of the country. The province includes Cape Breton, a large island northeast of the mainland. The name Nova Scotia is Latin for “New Scotland,” reflecting the origins of some of the early settlers. Given its proximity to the Atlantic Ocean, Nova Scotia’s economy is largely influenced by the sea, and its harbours have served as military bases during many wars. Source: http://www.thecanadianencyclopedia.ca/en/article/nova-scotia/ 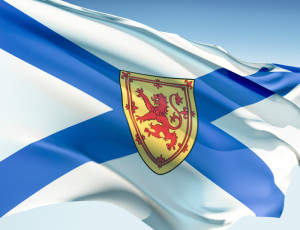 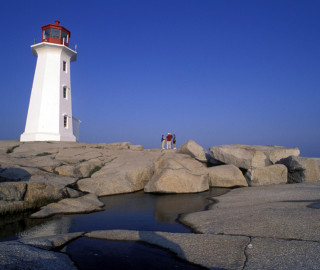