With a population of approximately 4.1 million people, Alberta offers a variety of private and public resources for drug rehabilitation, alcohol treatment and detox. Use this page as your gateway to Alberta quick facts, emergency numbers relating to drug abuse, alcoholism, and detox services as well as how to locate your health authority.

The province of Alberta lies to the east of British Columbia. It is bordered on the south by the United States, on the east by Saskatchewan, and on the north by Nunavut. The Rocky Mountains occupy the western edge of the province, while most of the rest of the area is wide-open prairie. Home to well over three million Canadians—as well as the world’s largest free-roaming bison herd—Alberta draws many tourists with its unspoiled national and provincial parks, which offer unparalleled opportunities for hiking, fishing, and camping. Source: https://goo.gl/1jKQ88 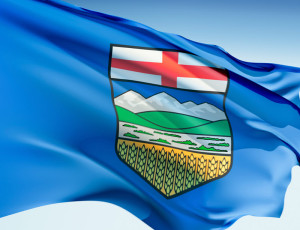 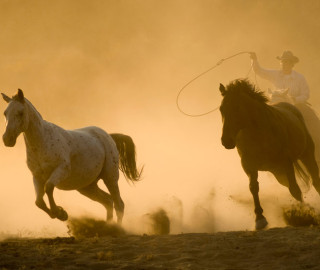