With a population of approximately 4.6 million people, British Columbia offers a variety of private and public resources for drug rehabilitation, alcohol treatment and detox. Use this page as your gateway to British Columbia (BC) quick facts, emergency numbers relating to drug abuse, alcoholism, and detox services as well as how to locate your health authority.

Today, British Columbia’s population is wonderfully diverse. More than 40 major Aboriginal cultural groups are represented in the region. BC’s large Asian communities have made Chinese and Punjabi the most spoken languages after English. There are also sizeable German, Italian, Japanese and Russian communities – all creating a vibrant cultural mosaic in which distinct cuisine, architecture, language and arts thrive. In 1986 the City of Vancouver celebrated its centennial, hosting the Expo ’86 World Exposition. That same year, the Sechelt Indian Band was the first Aboriginal group in BC (British Columbia) to gain a municipal style of self-government. In 2000, the Nisga’a Treaty came into being. The Nisga’a Nation, who has lived in the Nass area since time immemorial, negotiated with the provincial and federal governments to achieve BC’s first modern-day, constitutionally protected self-governance agreement. This marked a momentous achievement in the history of the relationship among British Columbia, Canada and First Nations. Source: https://goo.gl/PofPMG 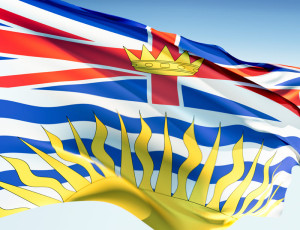 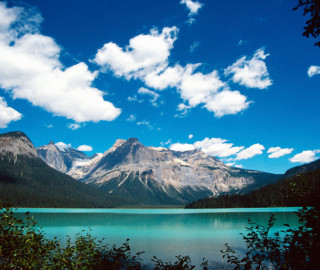