With a population of approximately 1/2 million people, Newfoundland & Labrador offers a variety of private and public resources for drug rehabilitation, alcohol treatment and detox. Use this page as your gateway to Newfoundland & Labrador quick facts, emergency numbers relating to drug abuse, alcoholism, and detox services as well as how to locate your health authority.

In the sixteenth century, Basque whalers established the first industrial station in the New World at Red Bay in Labrador to process whale oil. The site was chosen because whales migrated – and still do today – through the Strait of Belle Isle. In June 2013, this mythical place was named a UNESCO World Heritage Site, one of three such designations in Newfoundland and Labrador. During the 16th and 17th centuries, fishermen from France, Spain, Portugal, Ireland, and eventually England arrived to feed on the fish of Newfoundland and Labrador. Most of the early permanent settlers came from southwest England and southeast Ireland, with the majority emigrating between 1750 and 1850 prior to the Great Irish Famine. Although Newfoundland was England’s oldest overseas colony, France played an important part in helping shape our history. Source: http://www.newfoundlandlabrador.com/AboutThisPlace/History 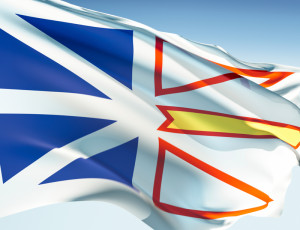 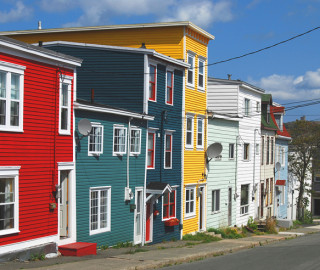