With a population of approximately 41,000 people, the Northwest Territories (NWT) offer a variety of private and public programs for drug rehabilitation, alcohol treatment and detox. Use this page as your gateway to Northwest Territories quick facts, emergency numbers relating to drug abuse, alcoholism, and detox services as well as how to locate your health authority.

Although the Northwest Territories did not become a Canadian province in 1867, they did become part of the new nation. At the time, the Northwest Territories encompassed present-day Saskatchewan, Alberta, Yukon, and Nunavut, as well as large parts of Labrador, British Columbia, northern Ontario, and northern Québec. Most of this gigantic land mass was uninhabited still. The Northwest Territories did receive a population boost following the 1885 North-West Rebellion that ended with the hanging of Louis Riel. Several Métis fled Manitoba and headed north after the controversy, and many of their descendants still live in the Northwest Territories today. Over 12,000 Métis and First Nations artifacts are exhibited at the Northern Life Museum and Cultural Centre (110 King Street, Fort Smith).Source: https://goo.gl/V57oVj 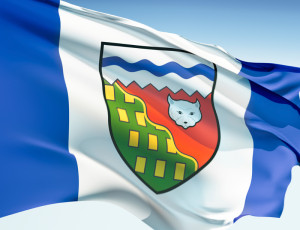 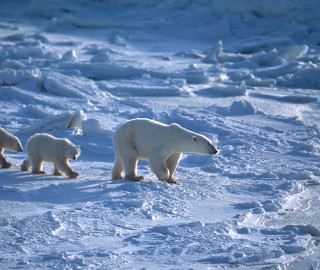