With a population of approximately 8.25 million people, Quebec offers a variety of private and public programs for drug rehabilitation, alcohol treatment and detox. Use this page as your gateway to Quebec quick facts, emergency numbers relating to drug abuse, alcoholism, and detox services as well as how to locate your health authority.

Quebec, the most easterly of the provinces of Canada [this was true before the entrance of Newfoundland into Confederation in 1949], is bounded on the north by Ungava Bay and Hudson straits, on the west by Hudson Bay, James Bay, the Ottawa river, and the province of Ontario, on the south by the states of New York, Vermont, New Hampshire, and Maine, and on the east by the Labrador coast and the gulf of St. Lawrence. In 1912 the area of Quebec was exactly doubled, and extended to 703,653 square miles through the annexation of the territory of Ungava; but fifteen years later, in 1927, a decision of the Privy Council gave back to the colony of Newfoundland 102,000 of the 351,780 square miles thus added, leaving an actual present area of 594,534 square miles, which leaves Quebec still the largest of the Canadian provinces. The combined area of France , Germany , and Spain exceeds only by 2,600 square miles that of Quebec . Source: https://goo.gl/cGDL8t 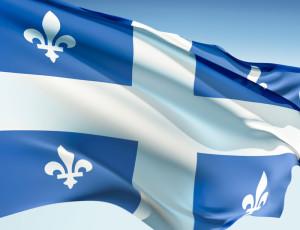 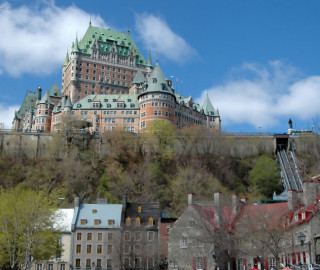