With a population of approximately 1.13 million people, Saskatchewan offers a variety of private and public programs for drug rehabilitation, alcohol treatment, and detox. Use this page as your gateway to Saskatchewan’s quick facts, emergency numbers relating to drug abuse, alcoholism, and detox services as well as how to locate your health authority.

The province of Saskatchewan, incorporated in 1905, is a relatively recent creation; but the history which underlies that political and social construct encompasses the countless stories engendered by all those who for millennia have made their homes in the vast plains, parklands, and boreal FORESTS of the northern fringes of the North American continent. Told by a variety of cultural groups in many different languages, these stories nevertheless share a common theme: the human struggle to come to terms with an exceptionally challenging environment, characterized by great climatic extremes over enormous expanses of land, geographically remote from the continent’s larger population concentrations. At its most basic, the history of Saskatchewan is the collective story of human groups adapting to harsh weather and an expansive landscape in order to survive and prosper. It is this history that has forged a distinctive identity among those who call this place home, and the same fundamental reality will likely continue to shape the collective destiny of the province’s residents long into the future. 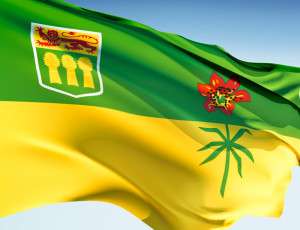 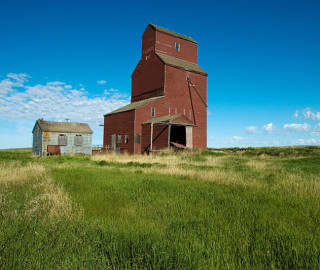